Several more hunting seasons are set to open during the next few weeks, giving sportsmen and sportswomen plenty of opportunities to make some incredible memories and enjoy the bounty found in Outdoor Oklahoma. 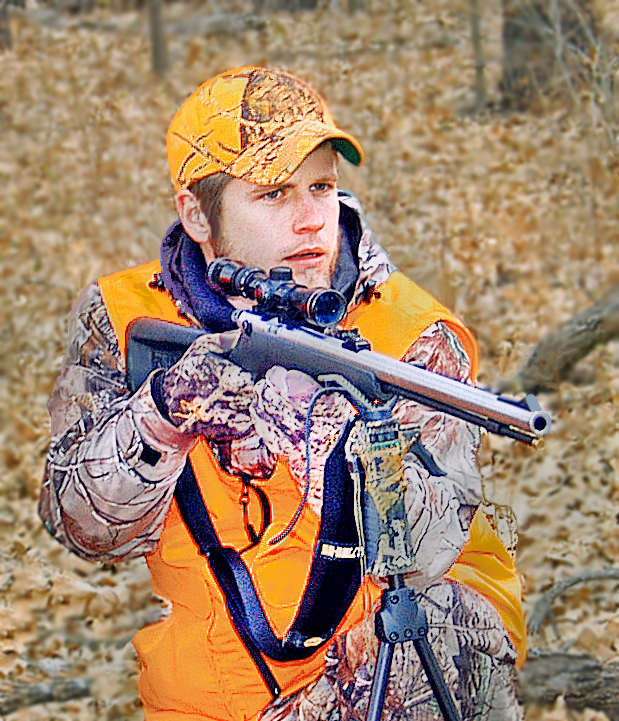 According to the most recent Big Game Report, available at www.wildlifedepartment.com, an estimated 97,000 hunters took part in the 2020 deer muzzleloader season, reporting a harvest of 17,414 deer. That was the highest harvest total since 2012.

Hunting with muzzleloaders — sometimes called "primitive firearms" — pays homage to a traditional form of gun hunting from the early pioneering days of Oklahoma's history. While modern muzzleloaders of today are far from primitive, there are still plenty of outdoorsmen and women who enjoy the satisfaction of using a traditional flintlock loaded with black powder and a lead ball.

Opening a bit later, on Oct. 30, is fall turkey gun season only in open counties. A regulation change this year allows only shotguns as the method of take, and the season limit is one bearded turkey. Fall turkey gun season is closed in Ottawa, Delaware, Mayes, Rogers, Tulsa, Pittsburg, Coal, Atoka, Latimer, Pushmataha, Choctaw, Le Flore and McCurtain counties.

Other hunting seasons that are open during all or a portion of deer muzzleloader season include deer archery, fall turkey archery, elk private-lands archery, squirrel, rabbit, dove, crow, woodcock, rail, snipe, gallinule, sandhill crane, and waterfowl only in the Panhandle.

All hunters are reminded that they must wear the minimum required amount of hunter orange clothing during any open big-game firearms season, except those hunting waterfowl, crane, crow, dove, or furbearers at night. Those and all other regulations such as license requirements, hunting hours, bag limits, field tagging and online E-Check rules are detailed in the current Oklahoma Fishing and Hunting Regulations online at www.wildlifedepartment.com, in the free Go Outdoors Oklahoma mobile app for Apple and Android, or in print at license dealers statewide.